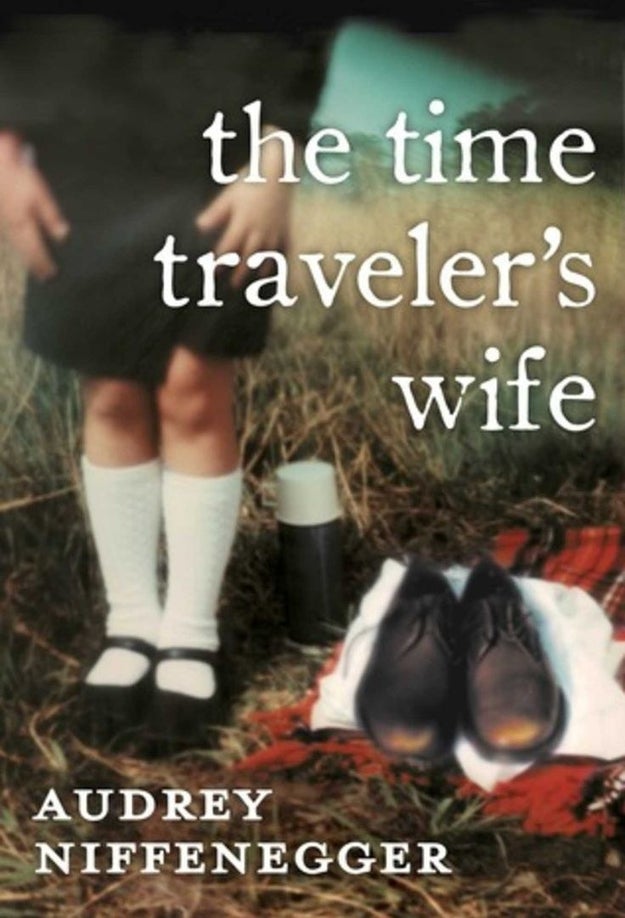 “It gives a good sense of what struggle can be like in a marriage despite the love involved, especially if you’re marrying someone you’ve known your whole life.” 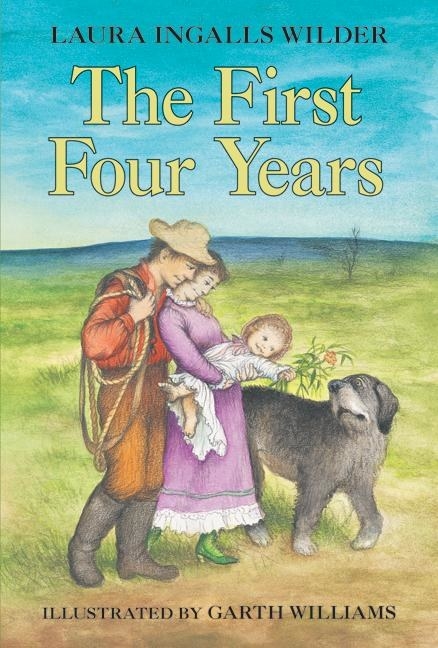 “Honestly. Marriage isn’t a fairy tale. You have joyful times and horrible times. Success in marriage, like in life, isn’t about things never going wrong, but in having things go wrong and still choosing, every day, to keep going.” 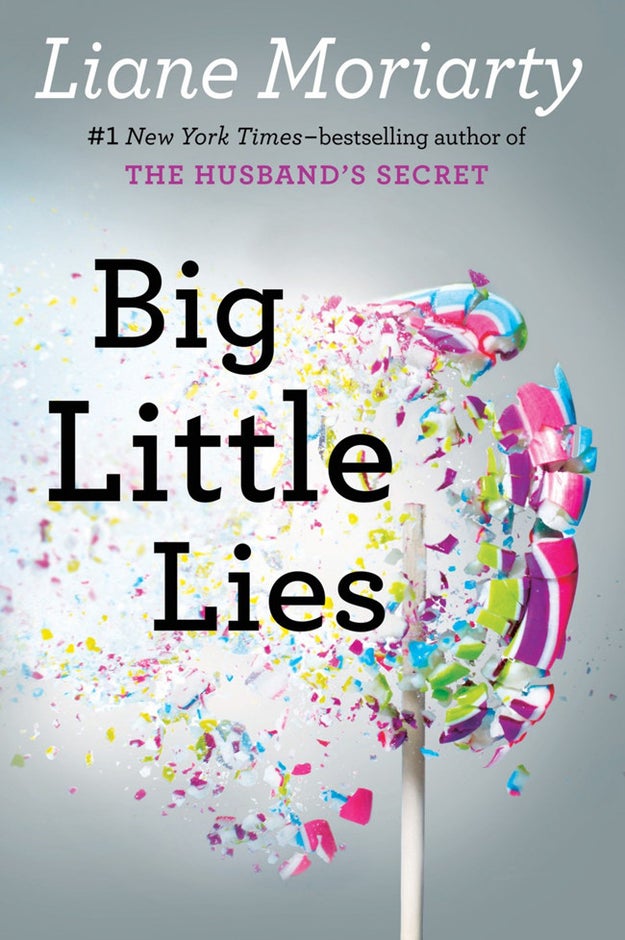 “Every character has their own version of what marriage is/should be and was really fascinating to read. Throw in some kids, and it turns out you really get to know your spouse and other people by how they interact with their children.”

4. Lila and Gilead by Marilynne Robinson

“Lila is incredibly beautiful, generally, and an amazing look at a marriage between two vastly different people — and it’s even better if you read Gilead first.”

5.Joy in the Morning by Betty Smith 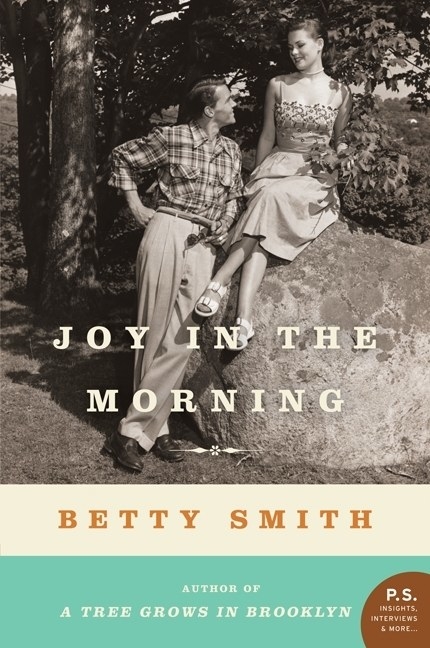 23 Books You Need To Read Before You Get Married