Bieryoga is a traveling yoga class based in Berlin, Germany, that as its name implies, combines yoga and beer in one interesting experience. 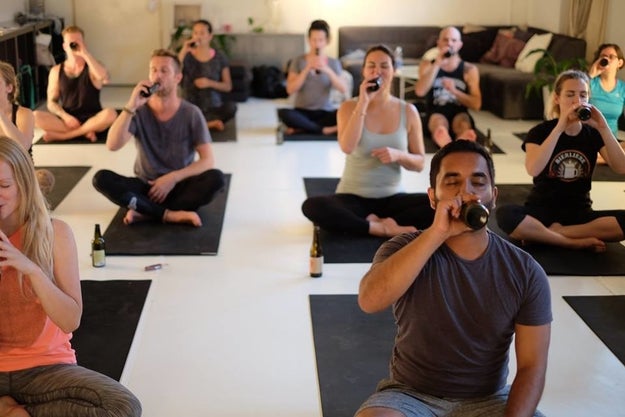 The company was started in 2015 by Jhula, a yoga instructor who got the idea after watching people doing beer yoga at the Burning Man music festival, according to Ex Berliner. Initially the classes were only in German, but last year they started offering them in English. 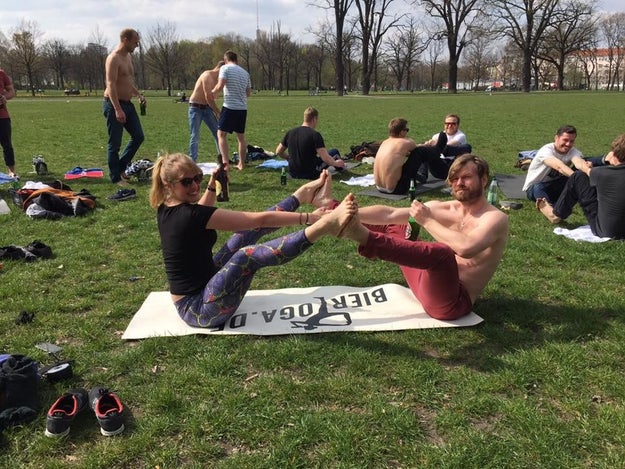 Currently, Bieryoga holds their sessions at various bars, festivals, birthday parties, and even the outdoors, according to their website. 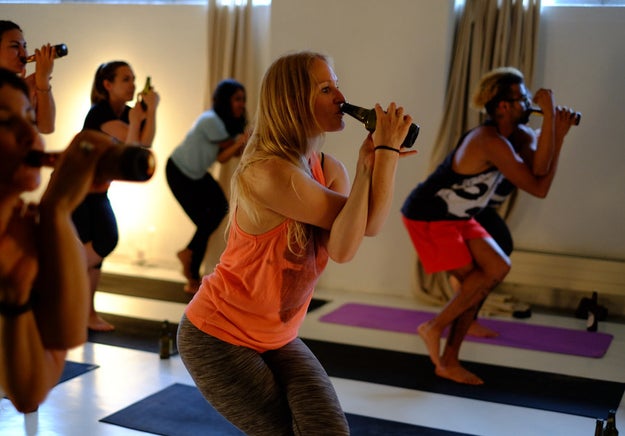