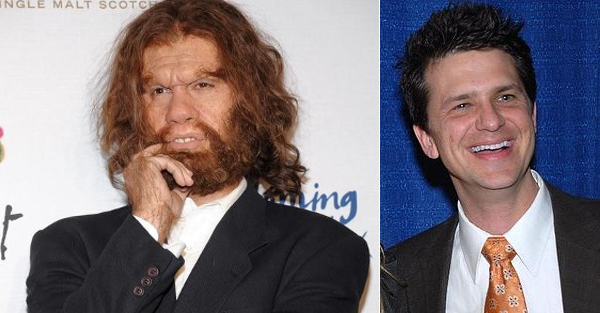 If you’re having a hard time picturing John Lehr under the Geico Caveman makeup, you’re obviously forgiven – it’s a lot harder to do than you might think. When he’s not starring as the face of Geico insurance commercials, he’s also an actor who has been in many films, including “10 Items or Less.”