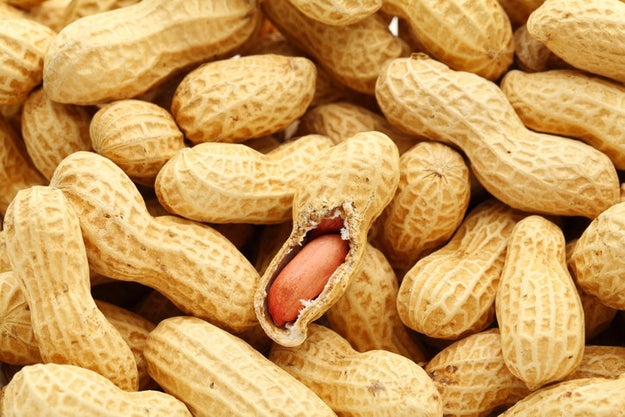 The new set of guidelines were formed by an expert panel from the National Institute of Allergy and Infectious Diseases (NIAID) to supplement the 2010 Guidelines for the Diagnosis and Management of Food Allergy in the United States. They aim to help healthcare providers work with parents and introduce peanuts to infants.

“This is the first time any food allergy guidelines are actively recommending early introduction to a food that so commonly causes an allergy,” Dr. Alkis Togias, branch chief of allergy, asthma, and airway biology at the NIAID tells BuzzFeed Health.

The guidelines are based on new research that shows introducing peanuts into an infant’s diet can prevent the development of an allergy. 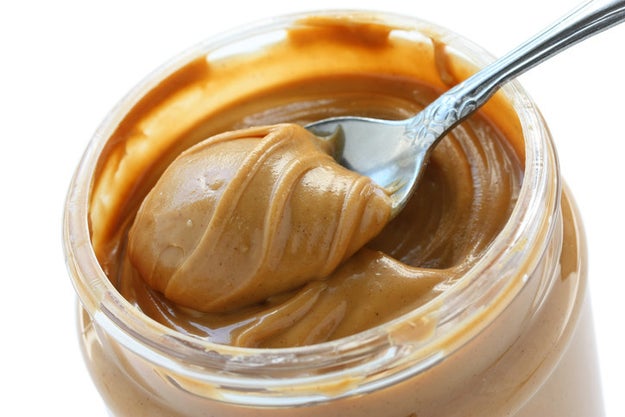 In February 2015, the NIH published results from a clinical trial which compared consumption and avoidance of peanuts in over 600 infants. The “LEAP study” findings suggested that introducing peanut products into the diets of infants who were at high risk (defined as having eczema and/or egg allergy) was safe, and regular consumption from infancy until the age of five led to an 81 percent reduction in the development of a peanut allergy.

“The study clearly showed that introduction of peanut early in life significantly lowered the risk of developing peanut allergy by age 5,” Dr. Daniel Rotrosen, director of NIAID’s Division of Allergy, Immunology and Transplantation, stated in the NIH report.

There are three separate guidelines according to an infant’s risk for developing a peanut allergy. 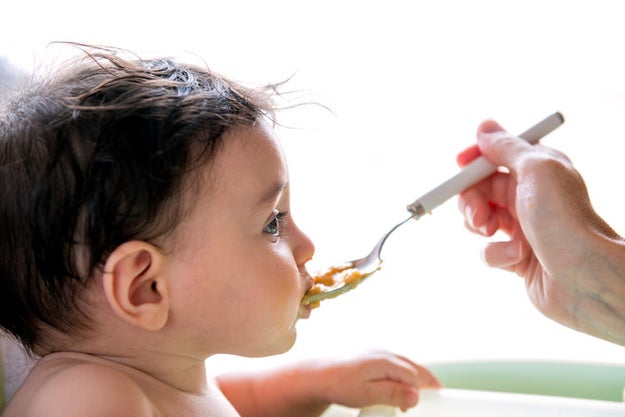 The risk of developing a peanut allergy is linked to having eczema and/or an egg allergy, so these are the two criteria researchers used for infants in the landmark LEAP study which is the backbone for the guidelines. “It’s possible that there are other risk groups but all we know now is that infants with eczema and/or egg allergy seem to benefit the most from early introduction,” Togias says.

The guidelines are as follows:

Guideline 1: Infants at high risk of developing a peanut allergy because they already have severe eczema, egg allergy or both, should have peanut-containing foods introduced into their diets as early as 4–6 months of age.

Guideline 2: Infants with mild or moderate eczema should have peanut-containing foods introduced into their diets around 6 months of age.

Guideline 3: Infants without eczema or any food allergy should have peanut-containing foods freely introduced (whenever) into their diets.

In all cases, infants should start eating other solid foods before they get introduced to peanut-containing foods, the report states. Families should also introduce peanuts according to their own cultural needs or food customs, Togias says, so the form of peanut can vary.

These new guidelines replace the previous recommendation from the American Academy of Pediatrics (AAP), which said families should not expose high-risk infants to peanuts until the age of three.

Actually, the concept of promoting early ingestion is nearly a complete reversal of the AAP guidelines published in 2000. However, Togias says AAP was one of the members of the coordinating committee of the new guidelines, and they are in full support of adopting them for use among pediatricians.

Before introducing peanuts to their infant, parents and caregivers should meet with a pediatrician to discuss the new guidelines and assess the infant’s risk of developing a peanut allergy. 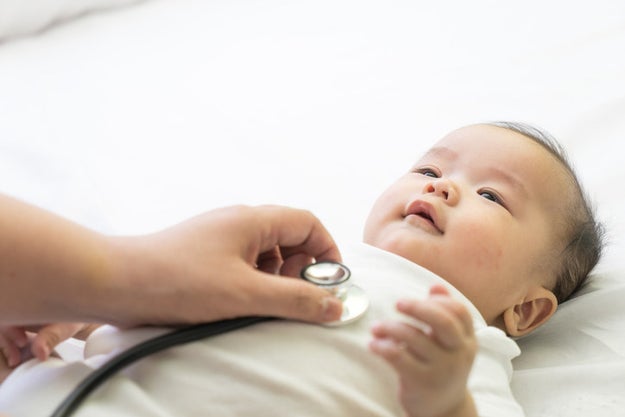 They may do this with a blood test for peanut antigens, or they may send the infant to a specialist for further tests, Togias says.

“Do not wait too long— you have to do this in the first year of life when the immune system is still learning what it likes and doesn’t like,” Togias says.

Peanut allergies are a growing health problem, and there is no treatment or cure. 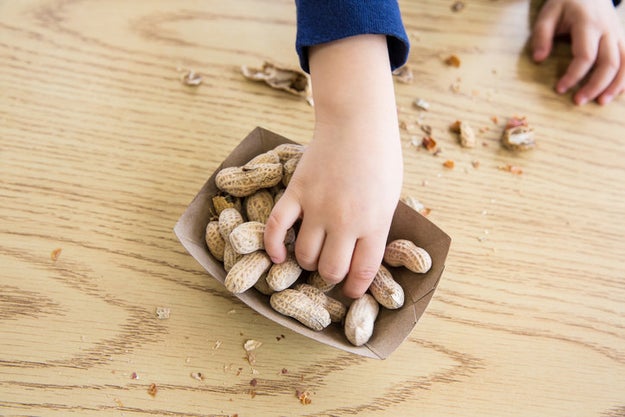 Currently, 2% of chlidren in the US have a peanut allergy. A person develops a peanut allergy when they get exposed to peanuts and their body makes antibodies which attach to immune cells. The next time that person eats peanuts, it triggers an immune response that can result in a severe or life-threatening allergic reaction (anaphylaxis).

Scientists are still investigating why some people develop severe allergies and others don’t, but the new findings on prevention are a big step forward. “The most common theory is that at a very young age, the immune system is still developing its ability to recognize what’s bad and what’s not, so early introduction helps the immune system get acquainted,” Togias says.

“Preventing the development of peanut allergy will improve and save lives and lower healthcare costs,” NIH director Dr. Anthony Fauci states in the report.

People who live with a peanut allergy and their caregivers must be constantly vigilant and avoid any foods or environments where they could be exposed to peanuts. Additionally, many of those same people have had to cope with last year’s price increase of the EpiPen, a lifesaving injection to treat anaphylaxis.

The guidelines are targeted at healthcare providers, like pediatricians or family practice physicians, who can work with parents to introduce peanut-containing foods to infants. Researchers hope this new practice will ultimately prevent the development of a peanut allergy in susceptible children and lower the prevalence of peanut allergies in the US.

“Even if we can cut the current rate of 2% in half, then we have a huge number of children who get protection from a lifelong, unfortunate allergy,” Togias says.