There’s a hilarious and informative video making the rounds on the Internet right now. It tells the story of LeBron James in a Hamilton-style way.

It stars a “cast” of current NBA All-Stars singing the history of the NBA All-Star’s storied career. 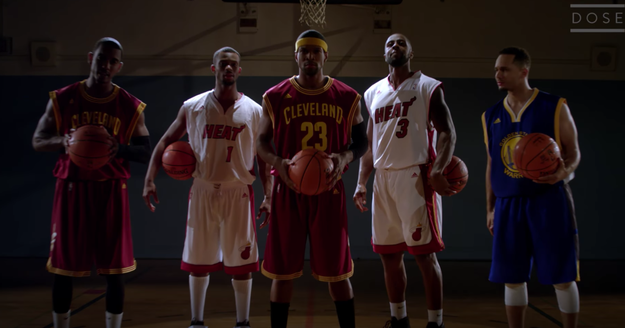 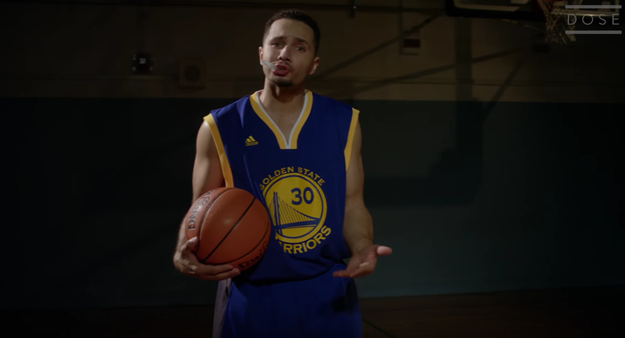 Curry’s notable lyrics include, “how do you block him, stop him, run out the clock on this Sportsmen, four time MVP, with more time on the court as a freshmen the best of them get celebrated, then hated, then back home fully decorated.”

Kyrie Irving makes a cameo too. 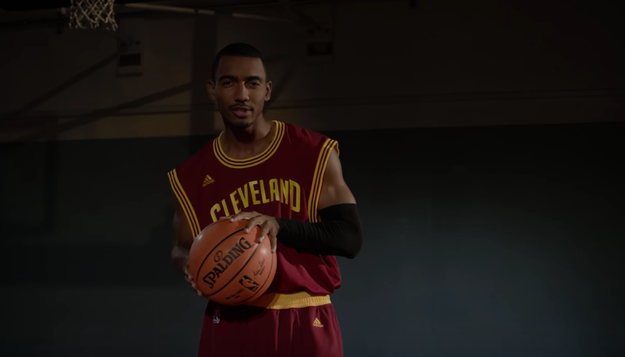 And yes, it even includes that dramatic move to Miami.

If you haven’t been able to see the real Hamilton and you’re a sports fan you should check this one out. 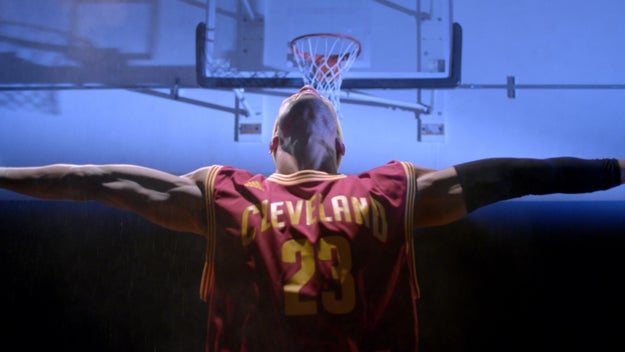