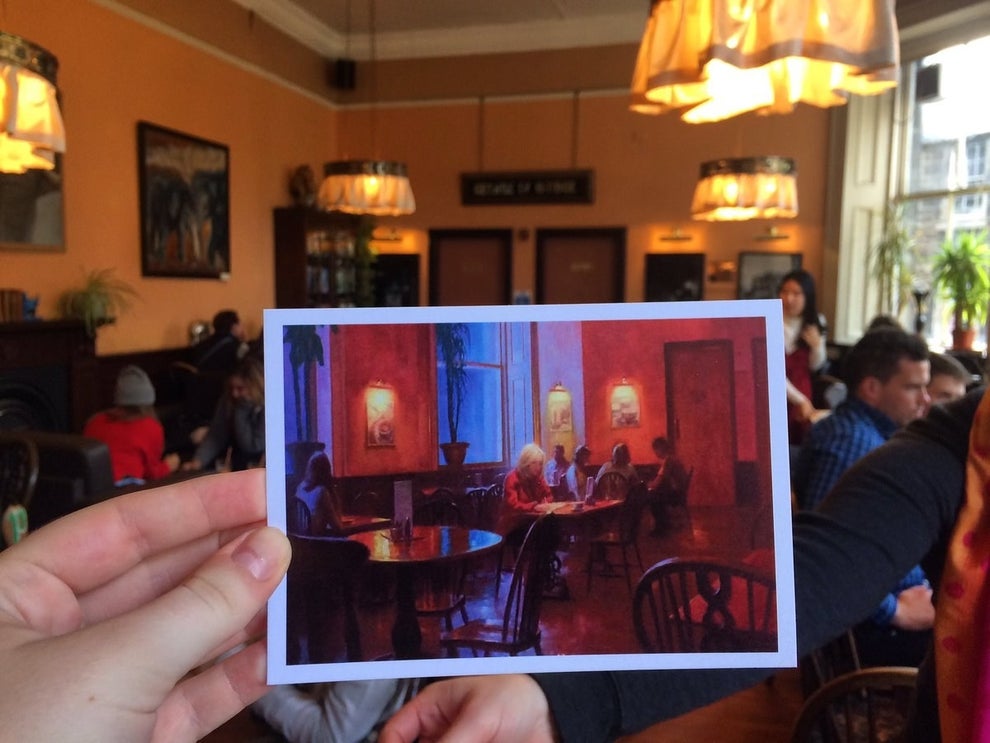 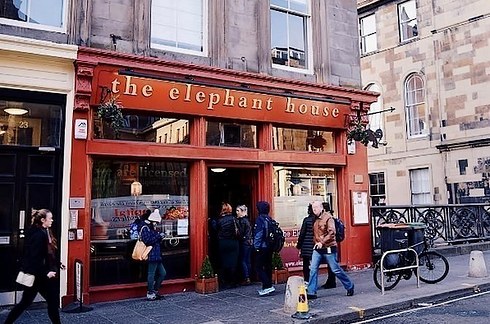 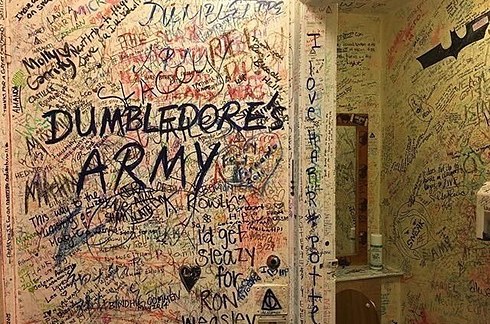 J.K. Rowling was a struggling single parent when she wrote parts of the first book in this pretty café’s back room, bringing Harry to life while looking out of the window at the lovely view of Edinburgh Castle. One of the highlights (these days) is the amazing Harry Potter-themed graffiti in the toilets: “Accio marker pen!” 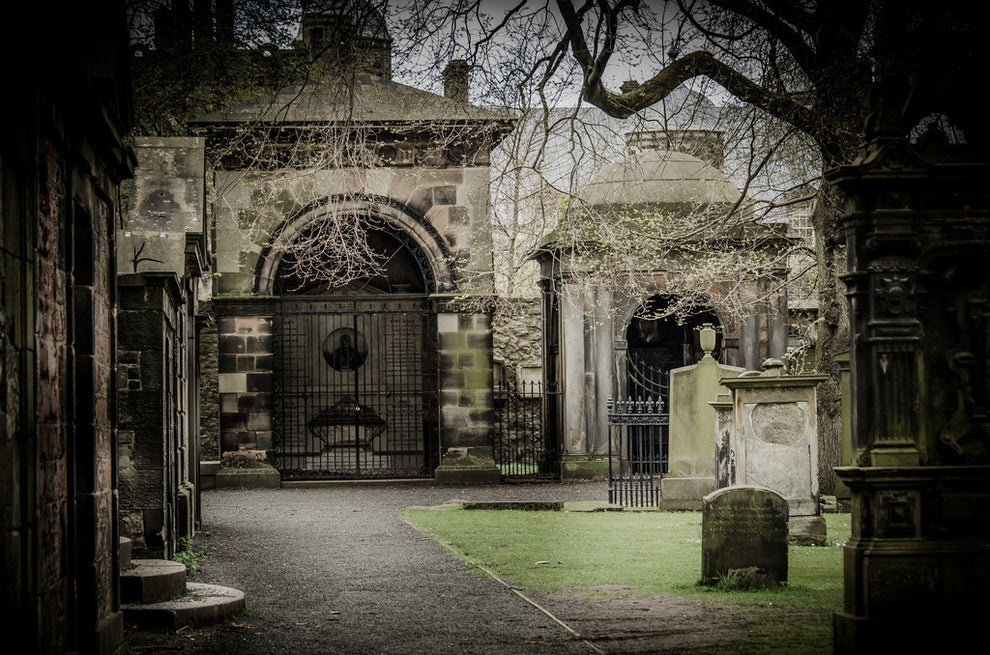 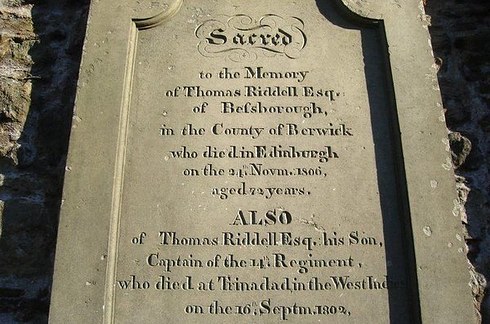 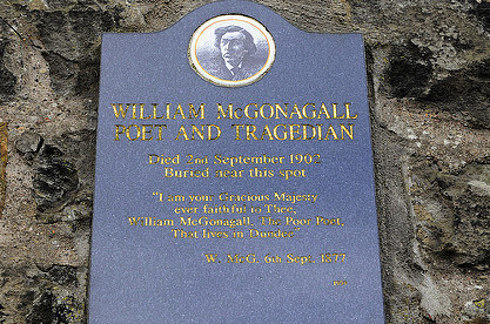 This ancient, spooky churchyard just beside the Elephant House was a popular haunt of J.K. Rowling. It’s been in use since the 16th century and is filled with atmospheric gravestones, some of which inspired the names of Harry Potter characters. Keep your eyes peeled for the grave of Voldemort, aka Tom Riddell, and William McGonagall. Maybe he’s Professor McGonagall’s granddad? 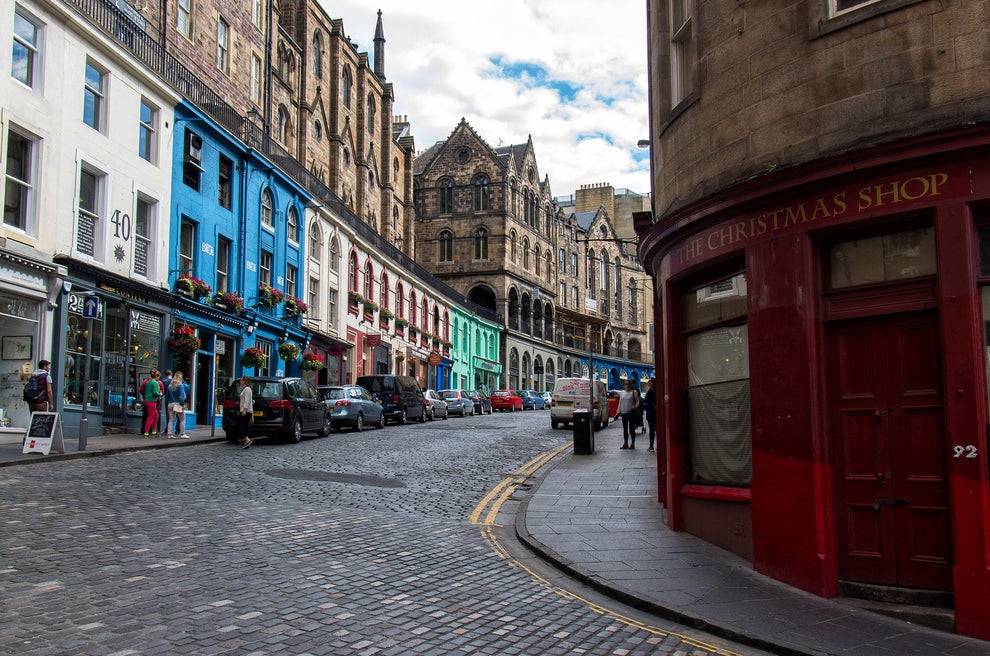 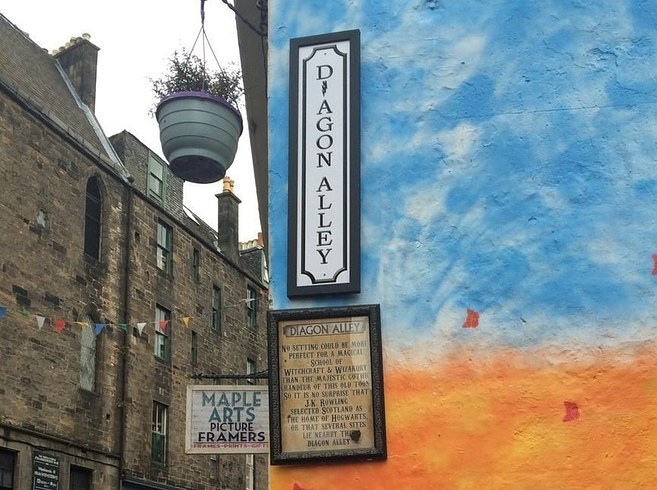 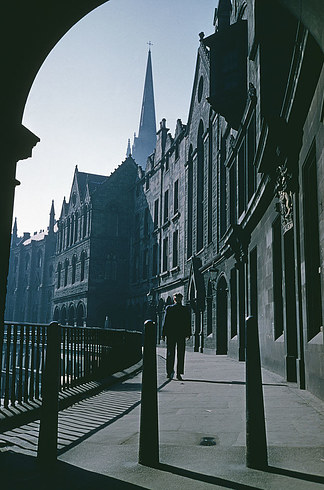 Victoria Street is a colourful, historical, and beautiful split-level cobbled road not far from the Elephant House, and it’s thought to have been the inspiration for the fictional Diagon Alley, along with the adjacent Candlemaker Row. There’s a Diagon Alley plaque and mural in Candlemaker Row, and even a joke shop on Victoria Street, although sadly it isn’t run by Fred and George Weasley. 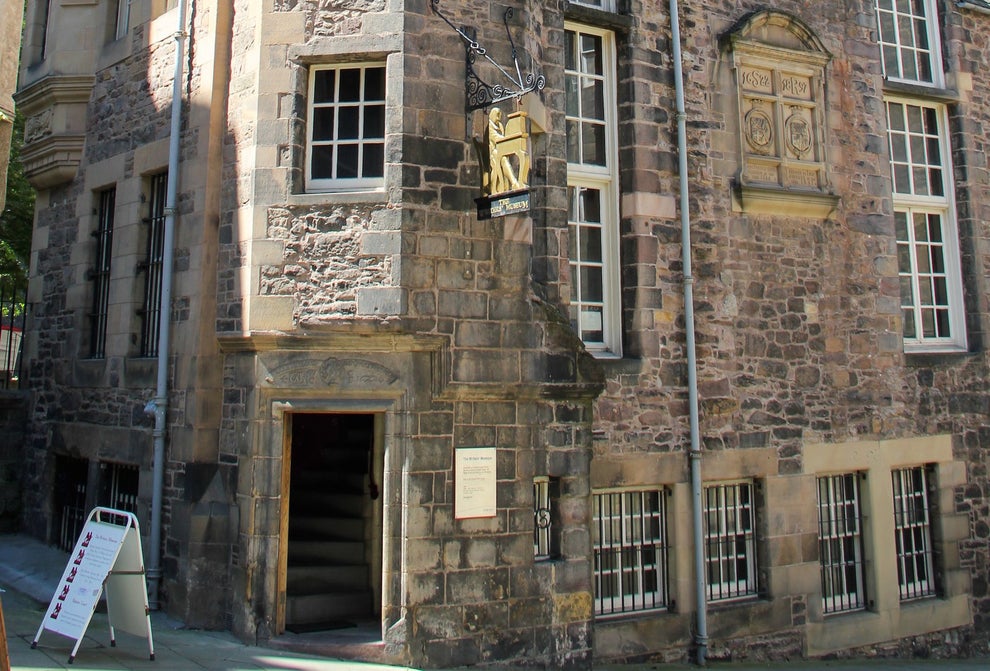 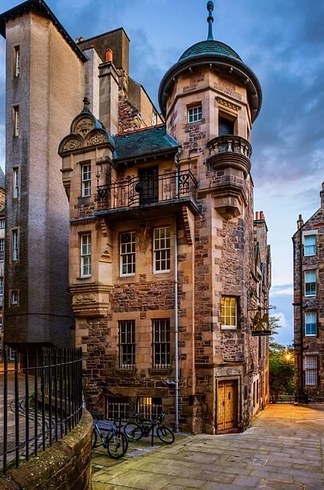 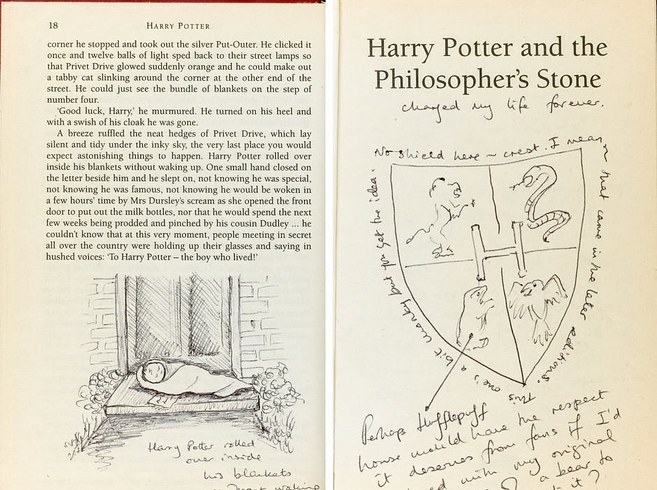 This amazing, witchy old building celebrates the fact that Edinburgh became the first UNESCO City of Literature in 2004. It primarily pays tribute to historic Edinburgh-based writers Robert Burns, Sir Walter Scott, and Robert Louis Stevenson, but it also hosts exhibits about J.K. Rowling and Harry Potter as well, making it a fantastic place for anyone who loves books and reading.