The new and improved season of America’s Next Top Model premiered on VH1 last night with a fresh panel of judges. 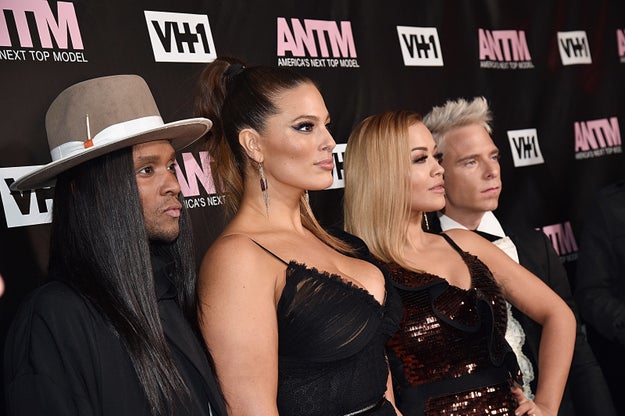 The switch to VH1 comes after the show was canceled on The CW (previously UPN) last year.

Supermodel Ashley Graham was tapped as a judge for the show. In the last year, she’s made major moves in the world of fashion as the first plus-size model to appear on the cover of Sports Illustrated. 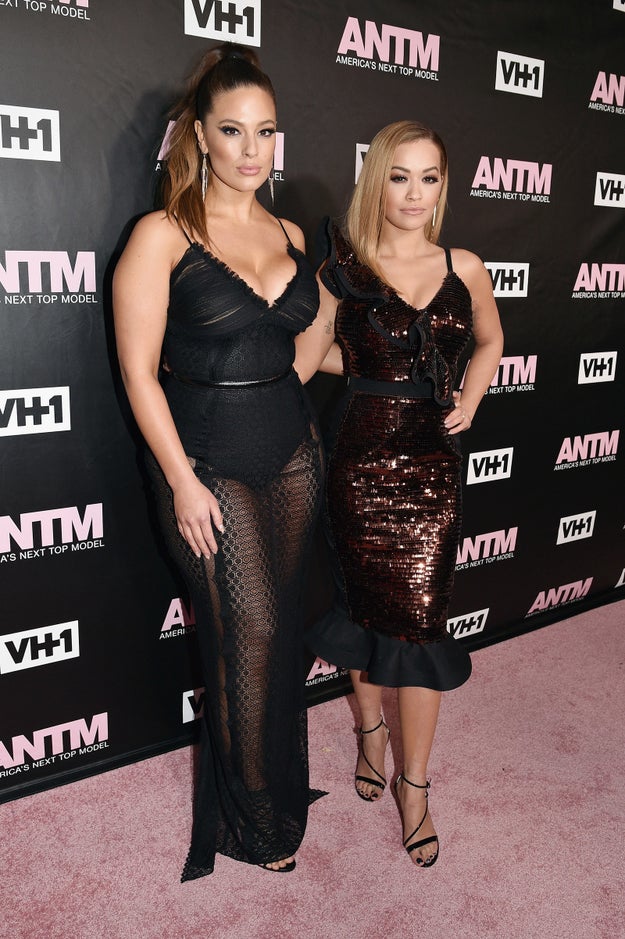 Graham has also been a major advocate of body positivity, stating, “There is no one standard of beauty anymore.” However, some don’t feel this was reflected in last night’s episode of ANTM.

People were perplexed when none of the 14 finalists chosen to compete on America’s Next Top Model were plus-size. 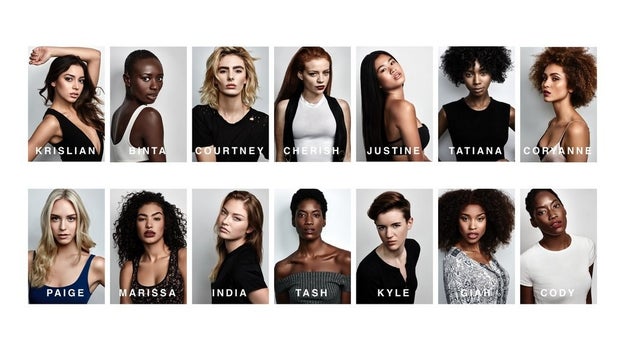 Danielle Brooks, who plays Taystee on Orange Is the New Black, took to Twitter to express her disappointment in the show’s lack of fuller-figured models.

In its original incarnation, the show has only seen a handful of plus-size women picked to participate in the competition.

Toccara Jones of Cycle 3 is one of the most well-known curvy models the show has seen, and Whitney Thompson of Cycle 10 is the show’s only plus-size model to ever win the coveted title. 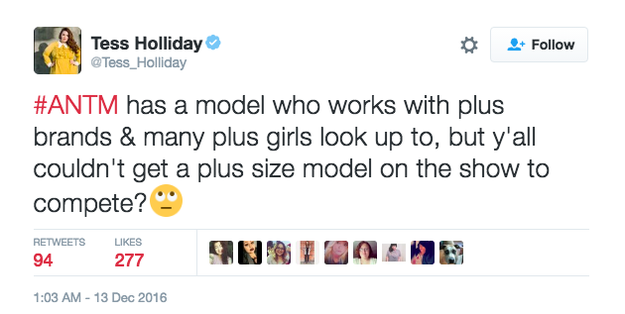 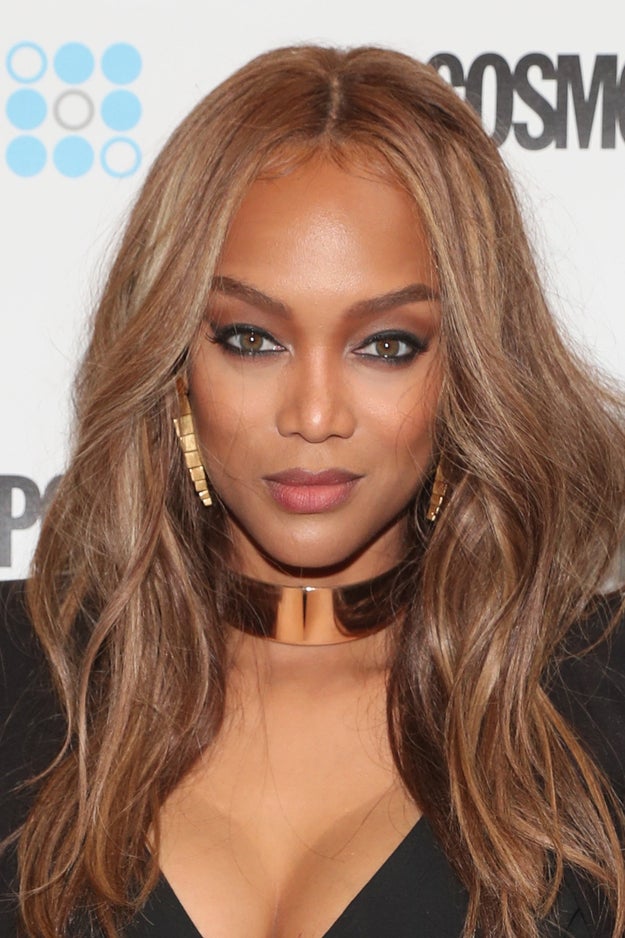 “We were, in hindsight, way ahead of the curve,” Banks said. “What I’m really proud of is the show extending the definition of beauty physically and even emotionally.” 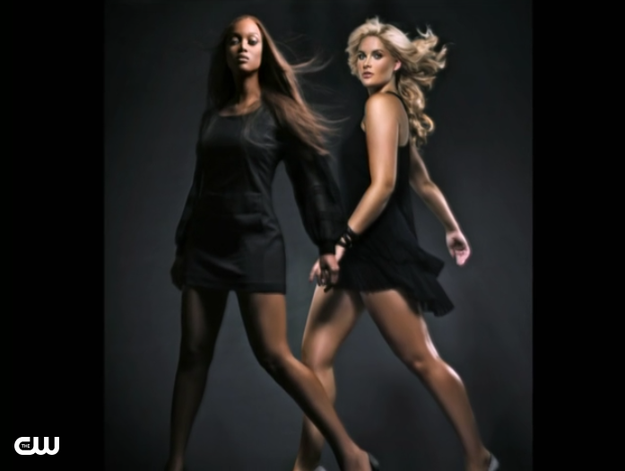 But fans of the show are disappointed with this cycle’s lack of plus-size contestants. Viewers chimed in on Twitter, highlighting the fact that Graham serves on the panel, yet there are no women in the competition with a similar body type to hers. 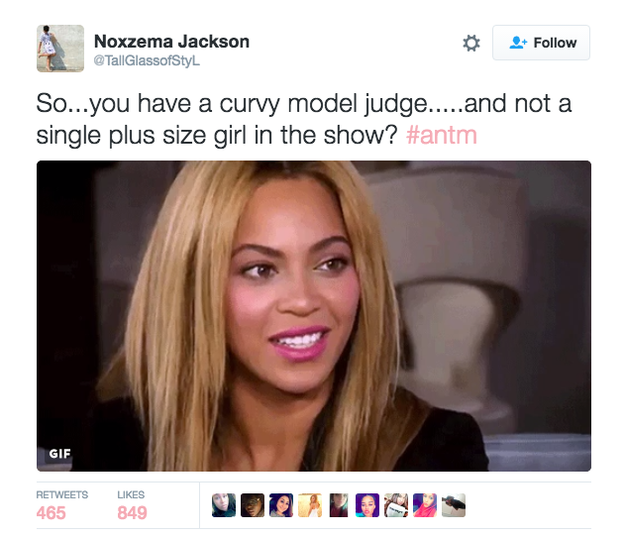 Though most people rallied around the same sentiment, everyone expressed themselves in different ways.

Some people made light of the situation… 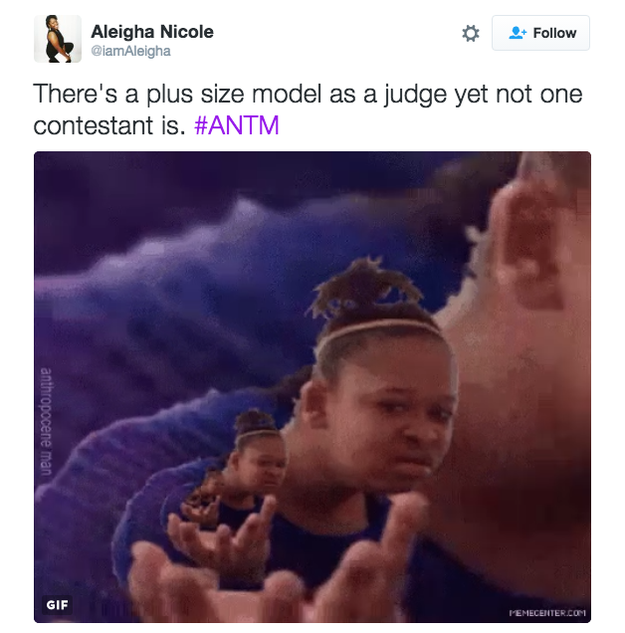 …while others were more serious in their concerns.