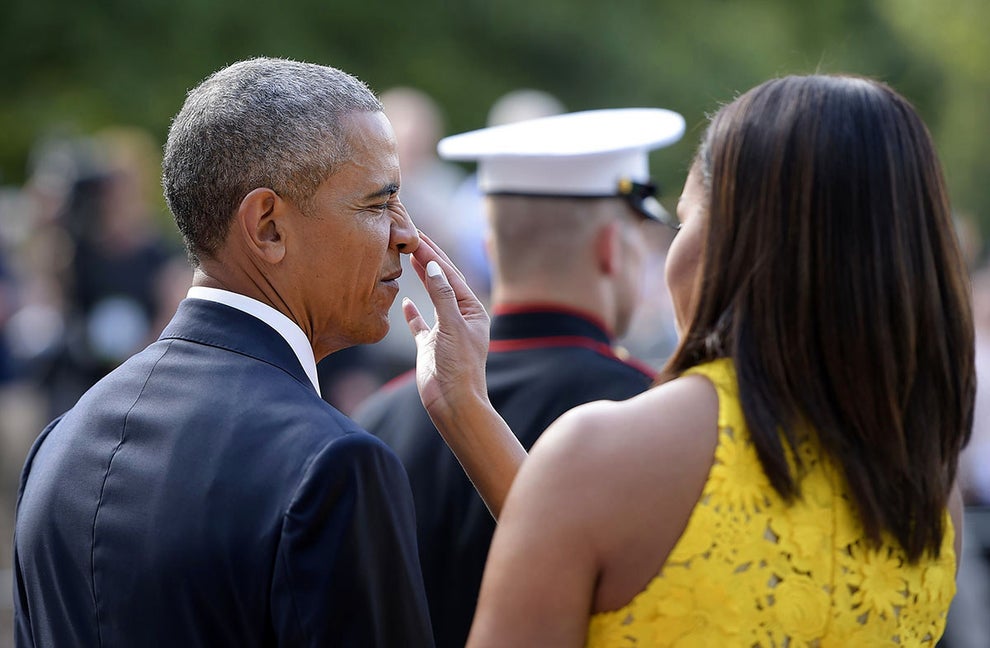 Michelle Obama cleans her husband’s nose before the arrival of Singapore Prime Minister Lee Hsien Loong at the White House on Aug. 2, 2016. 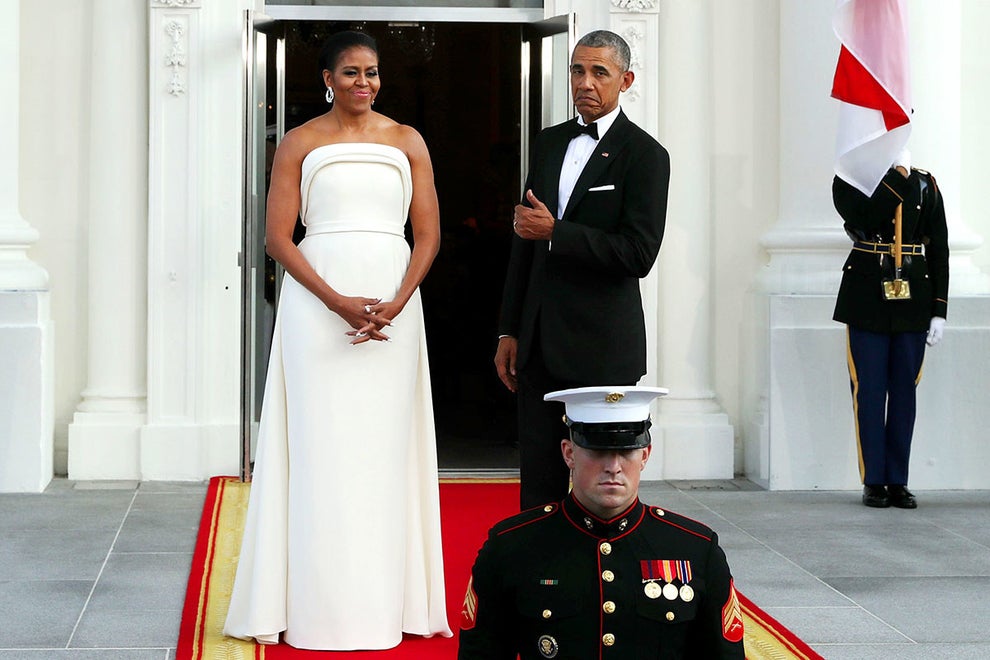 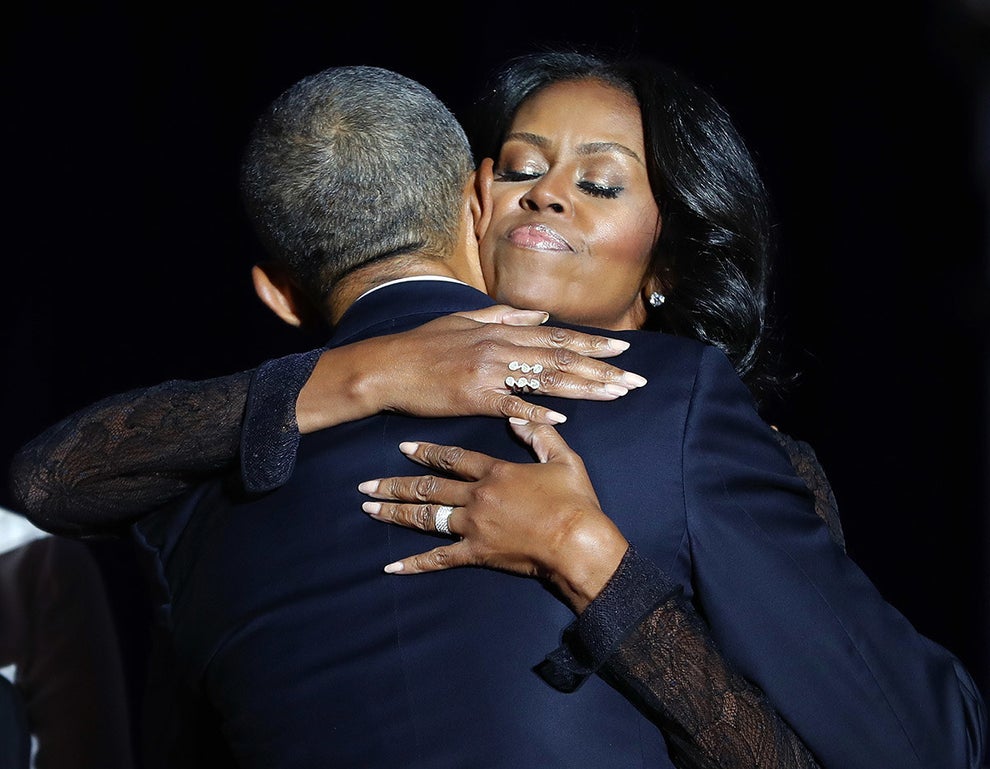 Michelle Obama hugs her husband after his farewell address at McCormick Place in Chicago on Jan. 10, 2017.