This is Barry White Jr., a fifth grade teacher at Ashley Park PreK-8 School, in Charlotte, North Carolina, and a guy with a ~really extraordinary memory~.

You see, White has a SPECIAL HANDSHAKE he made up for each of his students. How cute is that?

Speaking to NBC Charlotte, White said that the unique handshakes help him build trust with his students. 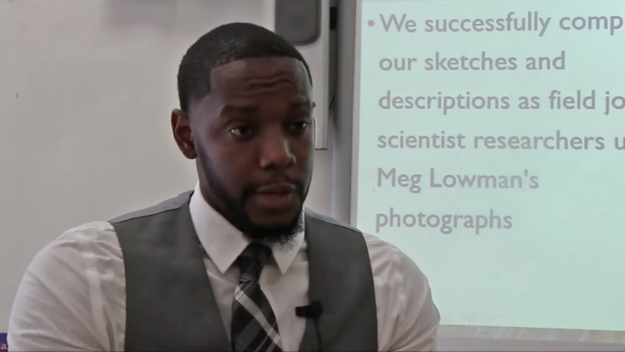 He now has an individual handshake for every student in each of his three classes.

The idea for the handshakes came to him, he told WCNC, after watching Lebron James do it with his Cleveland Cavaliers teammates.

He started, though, with one student. “She would come see me before she went to class and sometimes she would get in trouble because she would wait to get the handshake,” White told WCNC. “Once I saw how simple, but how powerful it was to her, I thought it would be so cool to have for an entire class.”

White believes the handshakes make his students feel special, but also get them excited to learn. 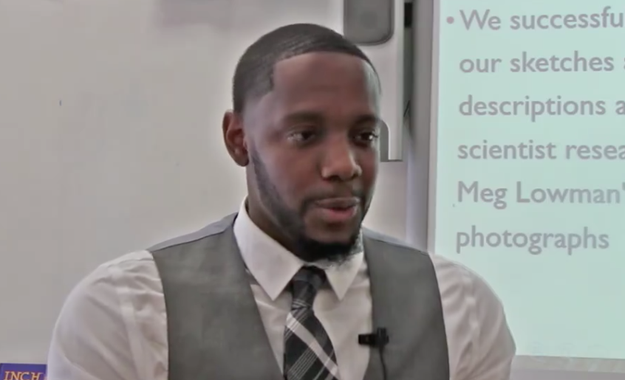 “Before I’m able to deliver a substantial amount of content to them, they have to invest in the teacher,” he said.

“A lot of students come in with situations at home that’s not ideal, so therefore when they come into school I want this to be their sanctuary,” he said.